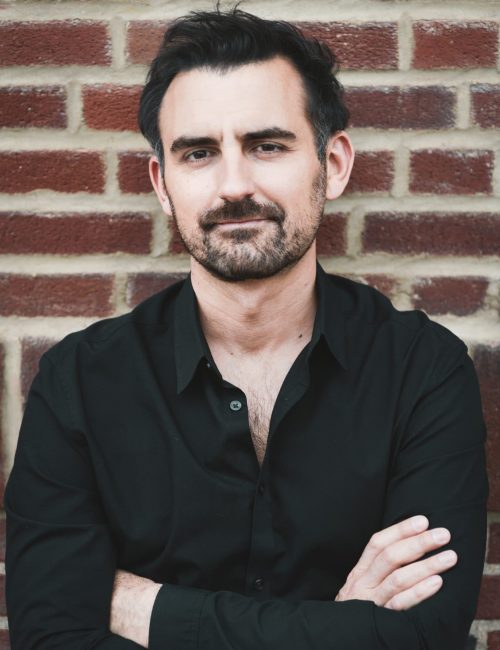 Born in Buenos Aires, Argentina and based in New York City, pianist/composer Emiliano Messiez has become one of the most in-demand artists in the country. He has played some of the country’s most notable music venues, including Lincoln Center, the Metropolitan Museum of Art and performed with some of the world’s top musicians, such as Paquito de Rivera, Dino Saluzzi, Raúl Jaurena and Concha Buika. With guitarist Jose Luis Infantino, he recorded the album, Silencio in 2004 which received an UNESCO Prize for music.

Outside New York, Emiliano has performed at The Barnes Foundation and Lithuanian Music Hall in Philadelphia, Pennsylvania; the Houston Opera Theater in Houston, Texas, the Milford Center for the Arts in Connecticut; The Plaza Theatre in El Paso, Texas and the Théâtre Maisonneuve at the Place des Arts in Montreal, Canada.

Emiliano is the pianist of the Broadway and London hit show Forever Tango and he also founded and directs his own orchestra, Típica Messiez. He graduated from the National University of the Arts in Buenos Aires and he later joined the faculty there, teaching in the Department of Composition. He also graduated from Berklee College of Music’s Escuela de Music Contemporánea in Buenos Aires.

Besides Bordello – The Musical, Emiliano is the composer of the musical The Guava Tree produced and commissioned by Creede Repertory Theater in Colorado.